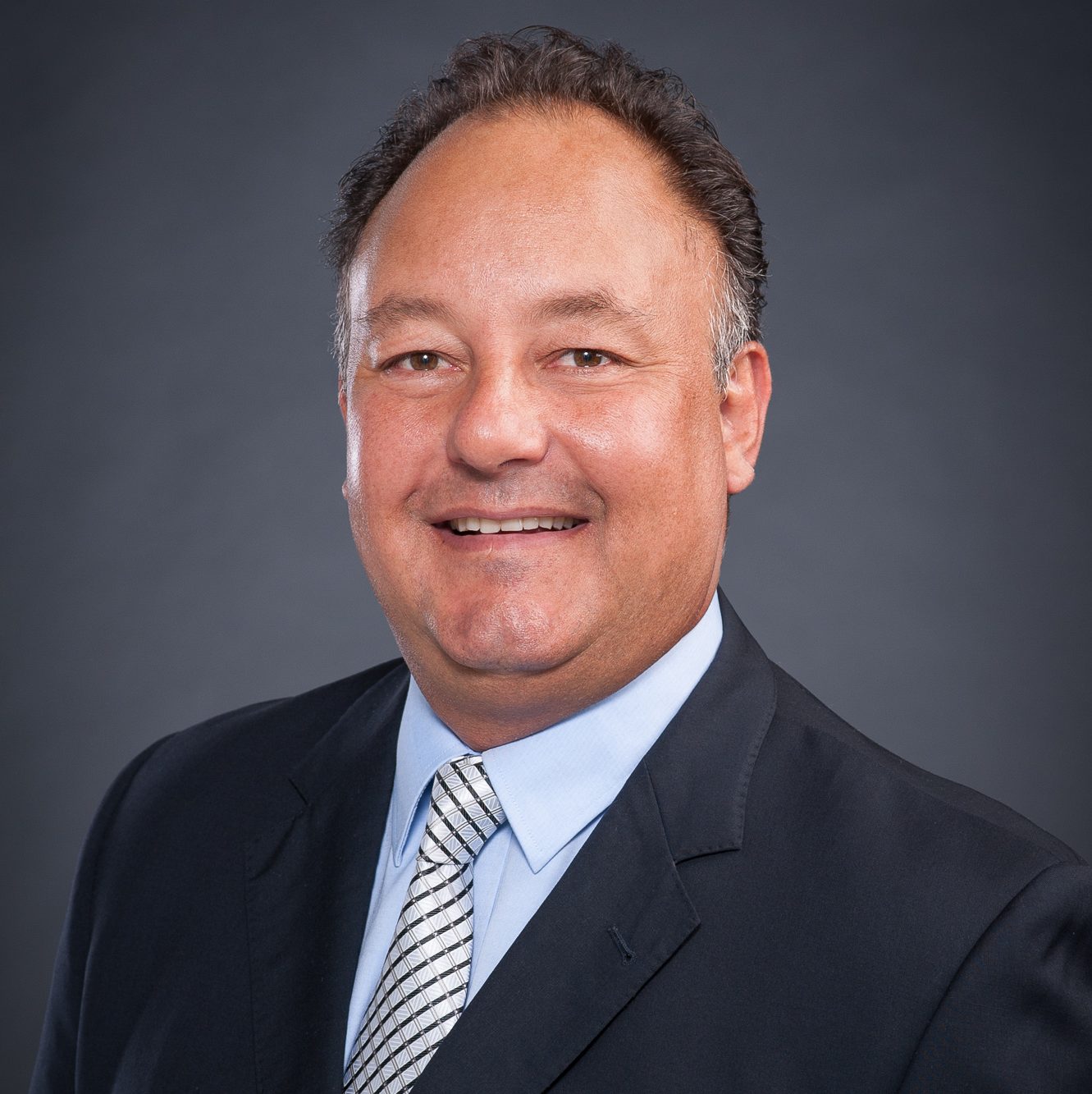 June 1996 / March 1997
Fellowship in Pediatric Orthopedics (on residency).
Pediatric Hospital of the National Medical Centre of the “XXI Century” for the Social Security Mexican Institute.

Clinical and Surgical rotation in the Centre of Rehabilitation FREMAP in the Service of Traumatology and Orthopedic Surgery, Majadahonda Hospital in charge of the Prof. Pedro Guillén García.

Invited and attended also to Dr. Guillén Private Hospital CEMTRO for Clinical and surgical rotations in the afternoon and on weekends.
Received Upgrades in Arthroscopic Surgery of the Shoulder, Elbow, Wrist, Knee, and Ankle; the use of the Laser Holmium for Articular Synovitis and Chondropathies of the Articulations.

During my rotations, also Graduated in the Theoretical-practical International Course of Pathology of Knee Organized by the Service of Traumatology and Orthopedic Surgery in the Centre of Rehabilitation FREMAP in charge of Prof. P. Guillén García. Majadahonda, Madrid, Spain.

I was invited by Prof. P. Guillén, to join the Hospital staff and to open and be in charge of the Department of Pediatric Orthopedics at the Private Hospital CEMTRO.
Majadahonda, Madrid, Spain.

1999 – 2000
Fellowship with Multi-center rotations in Microsurgery, Re-implants, and Surgery of the Hand at the Mutual Accidents of Zaragoza in charge of the Dr. P. Marquina Solá.

Surgical rotations Including Majadahonda Hospital in Madrid, University Hospital in Burgos, and In the Unit of Microsurgery and Surgery of the Hand at POVISA carrying out Upgrades in Application of Endoprosthesis of the Wrist, Fingers, and Hand.
City of Vigo, Spain.

During this visit, I also carried out a Scientific Research Study at the Experimental Laboratory of the Clinic Hospital of the Faculty of Medicine of the Zaragoza’s University with the theme of Growth Cartilage Transplant with Microsurgical Techniques for Bone Chondral Defects in Short Height people (Achondroplasia and pseudoachondroplasia).

Obtained the economic support from The Mutual Accidents of Zaragoza and the University Hospital of Zaragoza.

Clinical Fellow in the Division of Athletic Injuries and Arthroscopy, in the Department of Orthopedics at The University of British Columbia.

During this training period, after 8 months, I was asked to stay and join Dr. Brian Day team (former President of the Canadian Medical Association and President of the Arthroscopy Association of North America) I was asked to become his partner and associate and started to work as a Medical Science Liaison, Medical Researcher and Developer and in charge of Medical Affairs at Cambie Surgery Centre, Delfi Medical Innovations and all interactions related to The University of British Columbia. Stayed with this group for many years and became a Canadian Citizen.

2000
Latin-American Fellowship with Clinical and Surgical Training in Microsurgery of the Spine and the Control of resulting Pain.
The Hospital for Joint Diseases. (Today name changed to NYU Langone Orthopedic Hospital)
New York City, USA.